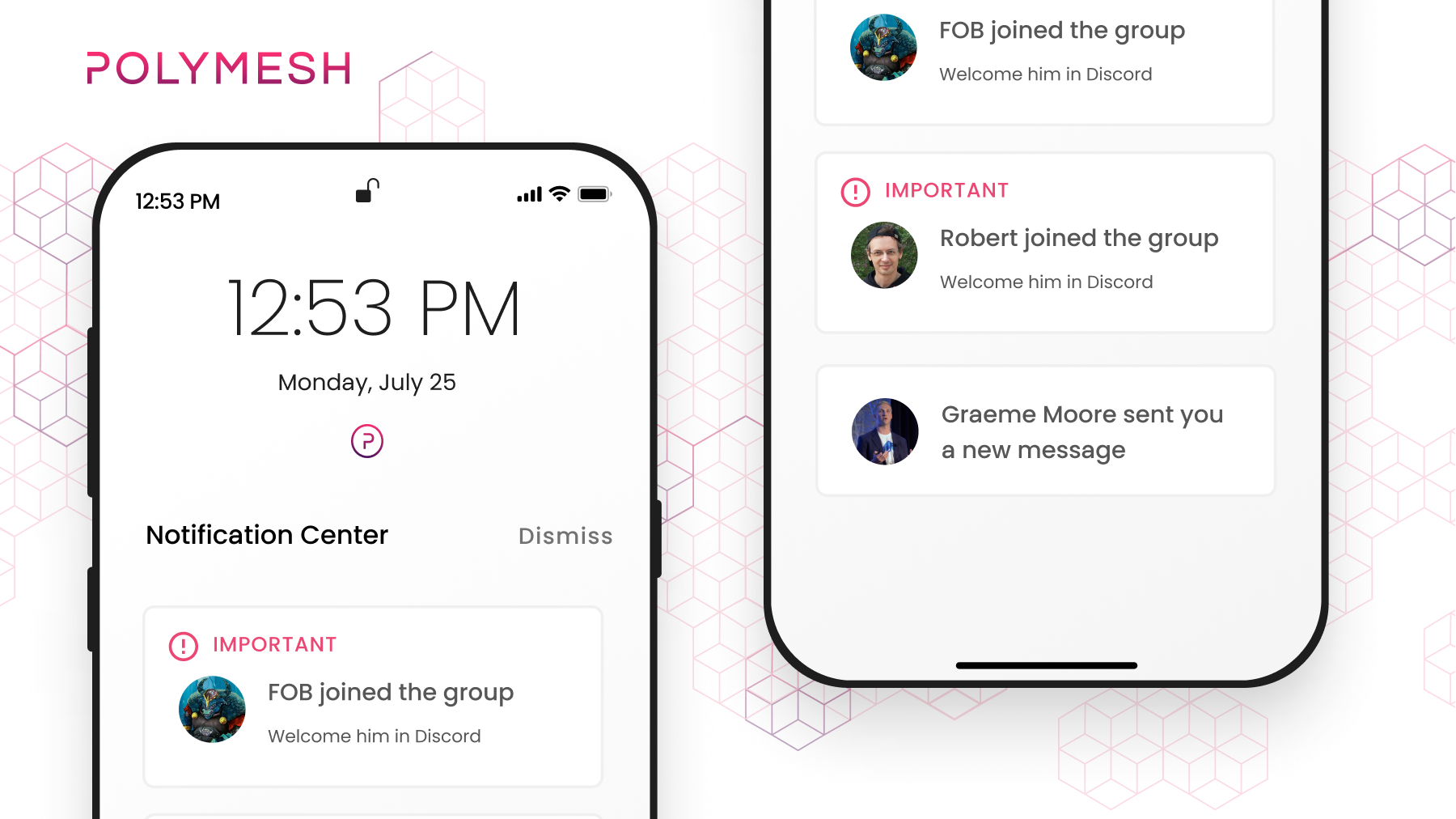 By Graeme Moore, Head of Tokenization

FOB joined the Polymath Telegram group on December 30th, 2017 as the group went from 500 members to 50,000 members almost overnight. He quickly established himself as a true community leader, posting security token stats, new tokens created using ERC-1400, code updates from GitHub, useful infographics, and often unreleased information that much of the Polymath team wasn't even yet aware of.
‍

FOB was the talk of our office. How did this guy know EVERYTHING that was going on? We always needed to take him into account before announcements and major upgrades. "How can we announce this before FOB does?" was a serious strategy factor in everything we did. We would regularly communicate with him, asking him to remain silent for a few hours so that we could announce things first.
‍

Over the (now 5!) years, I would regularly ask FOB to join our team full-time. He was spending many hours every week managing the Telegram group, providing helpful replies in a sea of chaos, banning spam, and keeping things on track. He was encouraging third parties to build on our technology, doing in depth research, reporting bugs, and suggesting helpful improvements. But, he said, he had a great job as an engineer, and was doing this just for fun. In fact, he’s had a 17 year career as a product engineer in the oil and gas industry and has been granted multiple patents.
‍

Well… after years of trying, we finally convinced him to join the Polymesh team full-time. The flawless launch of Polymesh and the ITN, the adoption by third parties, and exciting future eventually became too hard to ignore. FOB aka F O’Brien aka Francis O’Brien HAS OFFICIALLY JOINED THE POLYMESH ASSOCIATION as Head of Developer Relations. I truly cannot think of a better person to join Polymesh, nor can I think of someone I’d rather have in this role. FOB has been with us in the trenches for years. He understands the industry, he understands our tech stack, he understands our mission, he is an engineer, and he is incredibly hard working.
‍

Please wish him a happy official welcome to the team in the Polymesh Discord.

In addition to FOB, Robert Gabriel Jakabosky has also officially joined the Polymesh Association as Head of Applied Blockchain Research. Robert was critical in launching Polymesh as Senior Rust Engineer at Polymath, and his experience and specific expertise in Rust provides a massive boost to Polymesh.

Robert has been developing critical software for decades, notably as Senior Software Architect at AlphaTrade.com starting back in 1999. He has also completed extensive research into artificial neural networks with spiking-based models and virtual world systems.

You can follow along with his impressive development on his personal GitHub and wish him a happy official welcome to the team in the Polymesh Discord.