← Back to blog posts
The blockchain
November 15, 2022
Link copied to clipboard

What is POLYX used for on Polymesh?

The utility token POLYX is used for transactions, staking, and governance. Find out how POLYX tokenholders can use POLYX to actively participate in the security and operations of the Polymesh chain. 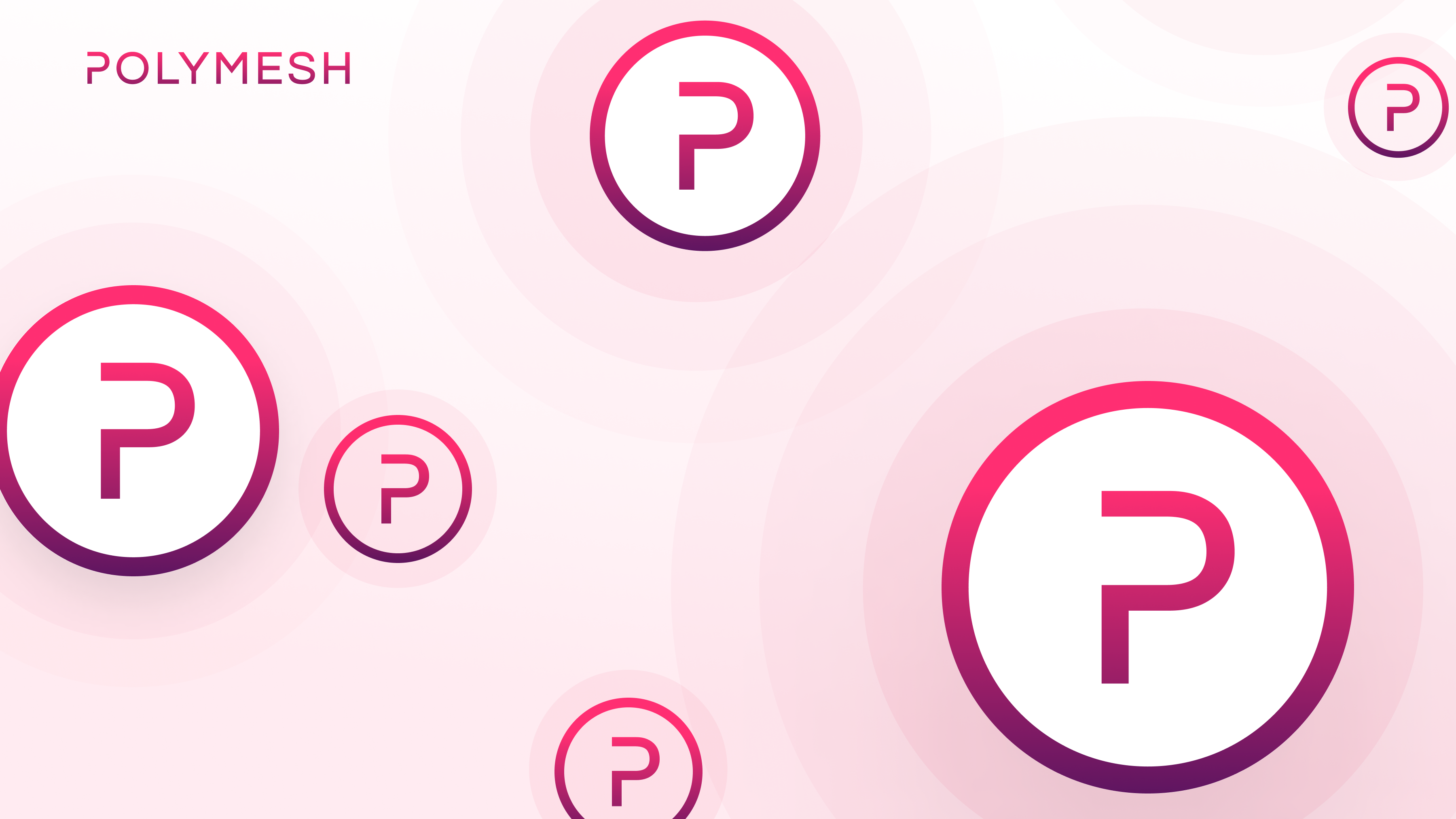 Where Polymesh goes, POLYX follows. That’s because POLYX is the native token on Polymesh and the fuel for the blockchain’s operations.

Classified as a utility token under Swiss laws, the POLYX token is more than just a token. POLYX opens up a world of opportunities for interacting with Polymesh by powering the creation of security tokens, the enactment of protocol functions, and enabling various options for on-chain participation.

This blog post takes a brief look at what the POLYX token is used for on Polymesh and how to get started using it to actively participate on the blockchain.

How does POLYX enable tokenholders to actively participate in the security and operations of the Polymesh chain?

As a utility token, the POLYX token enables tokenholders to actively participate in the Polymesh protocol by granting them access to various on-chain functions and activities.

There are 3 main ways this is useful for security and operations:

Are there any requirements to transact with POLYX tokens?

Polymesh is a public permissioned blockchain that offers extra security to institutions since it requires participants to have a known identity.

Unlike other tokens which may be freely and pseudonymously owned and traded, POLYX tokenholders must have their identity verified through Polymesh onboarding before they can make transactions with POLYX on Polymesh or use the utility token in governance and staking.

How does attaching a cost to POLYX help prevent network spamming?

One of the most effective preventions against transaction spam – whether unintended or malicious – is to increase the minimum transaction fees. Even low fees may make it prohibitively expensive for an attacker trying to flood the network with millions of transactions.

This is why Polymesh has a minimum transaction fee, despite not requiring issuers to deploy smart contracts for the creation and management of security tokens. The amount of POLYX required for transactions is designed to be low enough to not materially impact legitimate users but high enough to prevent the blockchain from becoming overburdened with spam transactions.

How can you use POLYX to stake?

One of POLYX’s most useful functions as a utility token is through staking.

Any POLYX tokenholder whose identity has been verified may stake their POLYX tokens on node operators and earn staking rewards from their contribution to the chain’s operations.

POLYX tokenholders have two options when it comes to staking on node operators:

Whichever option a user chooses, the rules are the same; it’s simply a matter of preference around how to interact with Polymesh. More information about how to stake POLYX can be found at polymesh.network/staking.

What is the POLY to POLYX Upgrade Bridge?

The POLY:POLYX Upgrade Bridge allows verified tokenholders to upgrade their ERC-20 POLY tokens on Ethereum to POLYX on Polymesh at a 1:1 ratio (e.g. 1,000 POLY = 1,000 POLYX).

The Upgrade Bridge works one-way, meaning it’s not possible to downgrade POLYX back to POLY. This lock-then-mint process ensures that the circulating supply of POLY and POLYX remains unchanged, simplifying future audits and enhancing the security of the Polymesh chain.